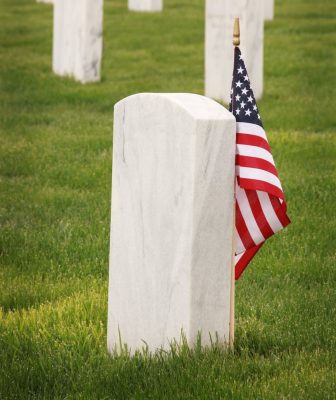 After graduating Greeley High School in 1956, he joined the Navy and served on the U.S.S. Shangri-La (CVN- 38) as an electrician mate until 1960. He was very proud of his time in the Navy and remembered it until the end of his life. After his service in the Navy, he went to work at Western Electric and then Mountain Bell in Greeley before moving to Cheyenne, Wyoming. The phone company later transferred him to Glendale, Arizona where he retired after a 28-year career.